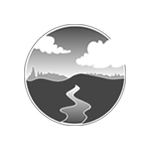 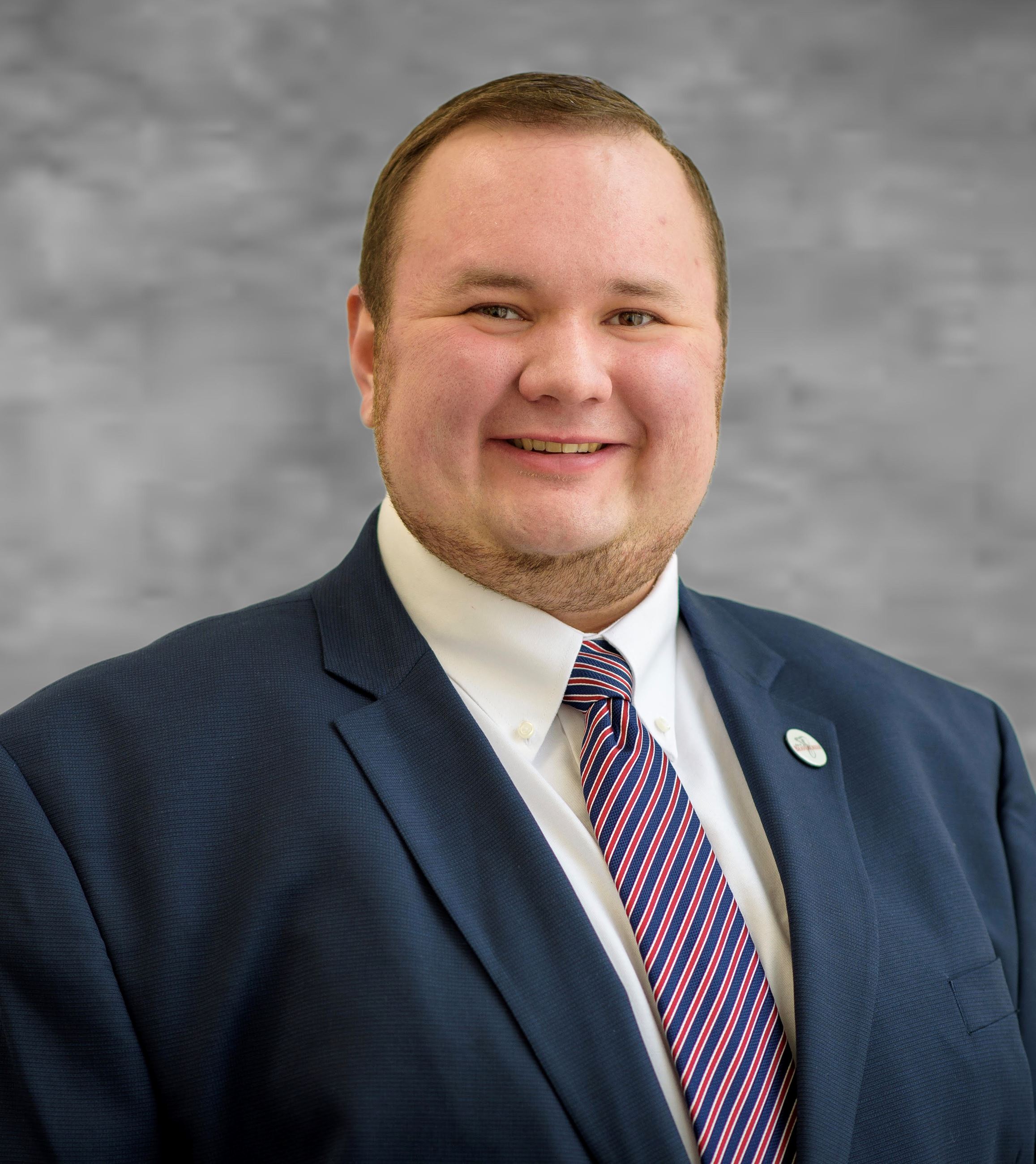 Prior to being elected to Beavercreek Township Fiscal Officer, Ryan Rushing served on Beavercreek City Council until taking office as Fiscal Officer. Ryan also serves on the nonprofit Board of Trustees for the El Puente Educational Center as their Treasurer.

Professionally, Ryan is the Finance Director for the Village of Carlisle. As Finance Director, Ryan oversees and directs the annual budget, manages and coordinates all depositories and investments, prepares the Village’s financial statements, serves as the Village’s personnel and benefits administrator, and directs the day-to-day activities of the Village’s Income Tax Office, Utility Office, and Finance Office. Ryan is a member of the Ohio Government Finance Officers Association and the Ohio Public Treasurer’s Association. He is also certified by the Ohio Treasurer of State’s Center for Public Investment Management and by the Ohio Auditor of State for public records management.

Ryan’s goals for the Fiscal Office is to bring a fresh perspective and collaborate approach to the Township’s finances by implementing proven best practices found both in the public and private sector. This includes:

Ryan is also committed to open and transparency government. He will utilize existing tools such as the Ohio Open Checkbook to put all the township’s spending online. In addition, Ryan will produce a Popular Annual Financial Report (PAFR) so residents and businesses of Beavercreek Township know what the township’s revenue sources are and how their tax dollars are used.